Offers were received at the Closing Date and these are with our Clients for consideration. Please note we are currently unable to consider any further offers 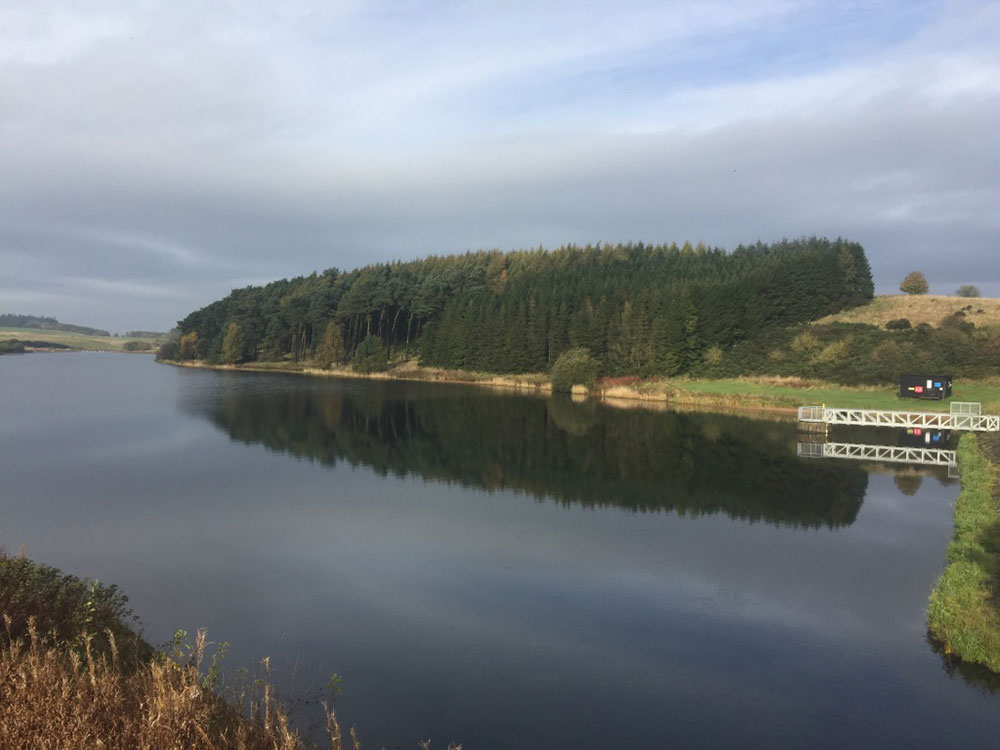 The subjects of sale are situated in an attractive rural setting in east central Fife some 6 miles south of Cupar and around 7 miles inland from the coastal towns of Leven and Methil. The site is well positioned, there is easy access from the nearby towns of Cupar, Glenrothes and St Andrews. The surrounding countryside provides for a variety of outdoor pursuits and is popular for golf, walking, running, cycling and water sports.

Travelling north east on the A916 to Cupar from Windygates, after approx. 5 miles, take the unclassified road signposted Cults and follow this road passing Muirhead Farm. The next turning on the left leads to the reservoir where there is a small car park. Grid Ref: NO3657507825

Clatto Reservoir nestles in an attractive rural location surrounded by woodland and farmland. The reservoir, constructed in 1874, was built originally to provide water to Cupar, and following closure of the associated treatment works it was taken out of use. An impounding reservoir, and irregular in shape, it is formed by two damheads located at its eastern end. Both the main dam (the Skelpie Dam) and the subsidiary dam (the Clatto Dam) have upstream stone faced earth embankments with the downstream faces being down to grass. It is understood there is a smaller third dam located between the two, which is usually submerged. The main part of the site is accessed via a single-track access road leading from the main road at Muirhead Farm, which leads to a small car parking area located in front of Keeper’s Cottage, a residential property which is in private ownership. From here, access to the Skelpie Dam can be taken on foot following the access path. From the car park, there is also a timber footbridge crossing the overflow channel which leads to a track running up alongside the spillway providing pedestrian access to the Clatto Dam. The main dam has an outlet tower accessed via a galvanised steel bridge and the subsidiary dam has a smaller outlet tower accessed by a concrete bridge. There is a wide, stone faced spillway channel running from the eastern end of the site which joins the Craigrothie Burn downstream of the dam toe. The new Fife Pilgrim Way, which is a long-distance route connecting West Fife with East Fife and opened in 2019, runs alongside the eastern end of the site.

Interested parties must note that the reservoir is regulated by the Reservoirs (Scotland) Act 2011 and the successful purchaser will be responsible for adhering to the legislation and applying to SEPA to become the registered Reservoir Manager. This legislation provides that the reservoir must be regularly inspected for health and safety purposes. The latest Section 47 and Section 50 Reports form part of the Sales Pack. The reservoir’s major inspections are on a 10 year cycle, and the next 10 year inspection under Section 47 is due no later than 20 February 2027. Following the most recent inspections, a schedule of works covering items of repair and maintenance has been agreed between Fife Council and SEPA. A list of these will be available and included within the Sales Pack. It is intended that the works will be completed by the agreed date of entry. The reservoir is subject to a SEPA CAR Licence (No: CAR/L/1020493) which will be transferred as part of the sale. The vendor will be responsible for covering the cost of this transfer.

Owner. The subjects of sale include a small area extending to 0.77 Ha which is subject to an annual grazing lease. This is shown shaded on the attached plan. The area was let from 7th February 2020 until 5th February 2021 with a total rent payable in advance of £220.50. It is understood the lease will be renewed by Fife Council for the period until 5th February 2022. Fishing Rights over the reservoir are reserved to the superior in title and therefore no fishing rights are included in the sale. Interested parties should note that in recent years the fishing rights have been leased to Statheden Angling Club. There is a small fishing hut located near to the site entrance. In addition, at the time of our inspection there were two fishing boats moored to a small jetty. We believe both the hut and the boats to be the property of angling club and therefore not part of the subjects of sale. We are not aware of any agreement providing permission for the these to be on site. The subjects of sale will be sold subject to all existing rights of way, servitudes and wayleaves whether these are specified in the title deeds or otherwise along with the continued enjoyment of the area by the public. This includes the Fife Pilgrim Way which incorporates core paths and rights of way within the area and makes use of part of the access road. Conditions will apply relating to the ongoing use of the site and these are outlined in the Sales Pack. Interested parties should ask their solicitors to review said Sales Pack and they will be deemed to have satisfied themselves on all relevant points.

At any time. Please be careful when accessing the footpaths, bridges and steps. Viewers should refer to the sale plan included within the sales pack. It is recognised that compliance with Scottish Government COVID-19 travel restrictions means that some interested parties cannot currently undertake onsite inspections. SVA Property Auctions have a suite of photos for the lot which will be made available upon request to seriously interested parties. We will update our website on viewing arrangements as and when we have Government updates. Please refer to “Viewing Details” on our website for further updates. Offers are invited for the property. It is likely that a Closing Date for offers will be set and potential purchasers who notify their interest with SVA Property Auctions Ltd in writing, will be advised of a closing date, unless the property has been sold previously. Interested parties should note that only unconditional offers will be considered. SVA Property Auctions Ltd on behalf of Fife Council are not bound to accept the highest or indeed any offer and they have the right to accept an offer at any time or withdraw the property from the market. The seller accepts no responsibility for any costs incurred by any interested party. 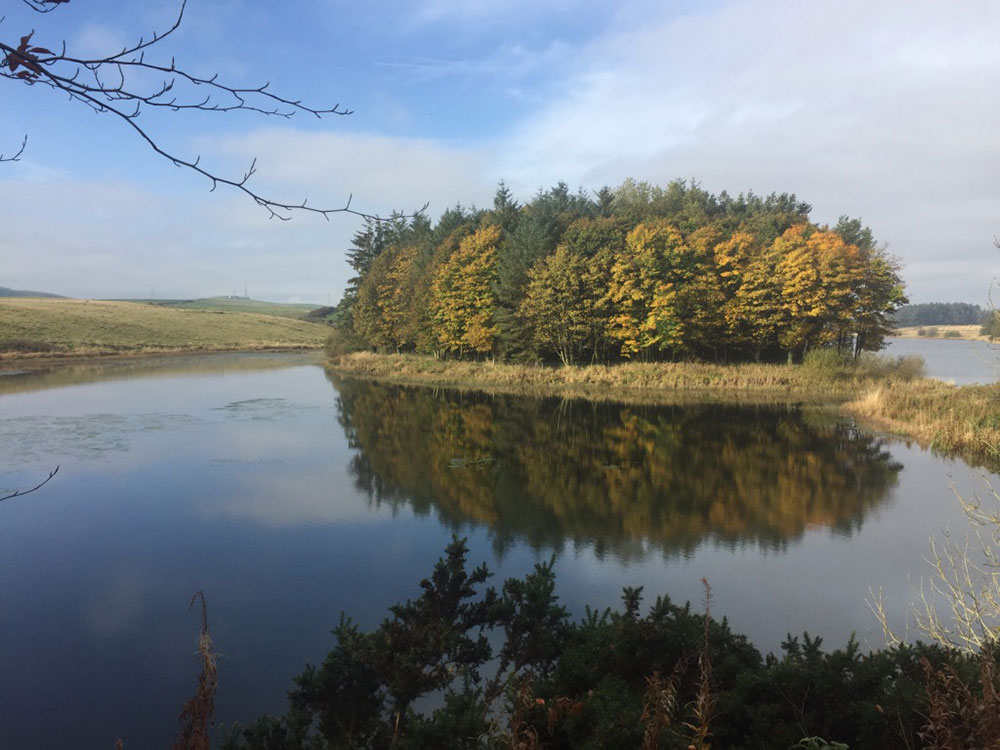 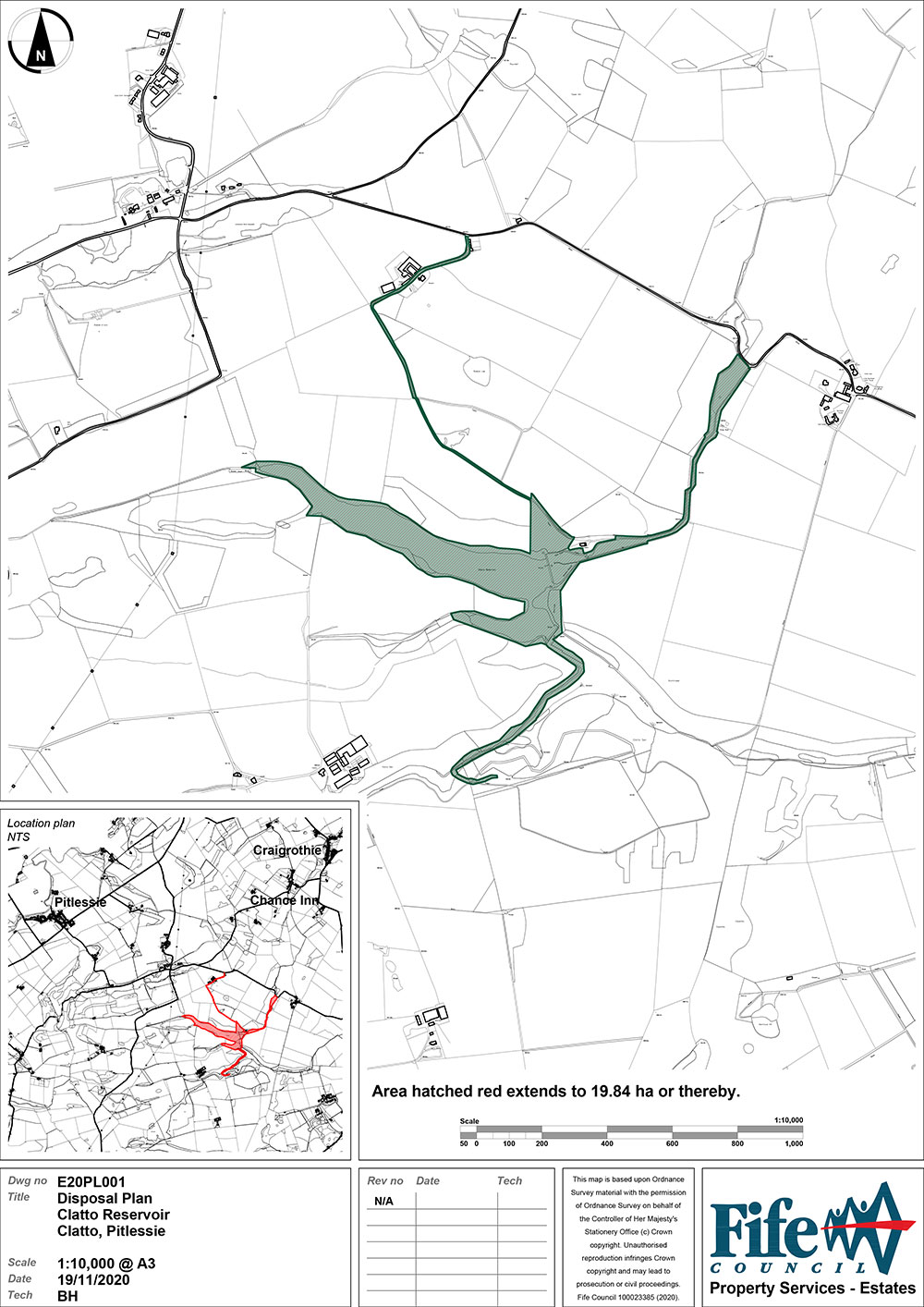 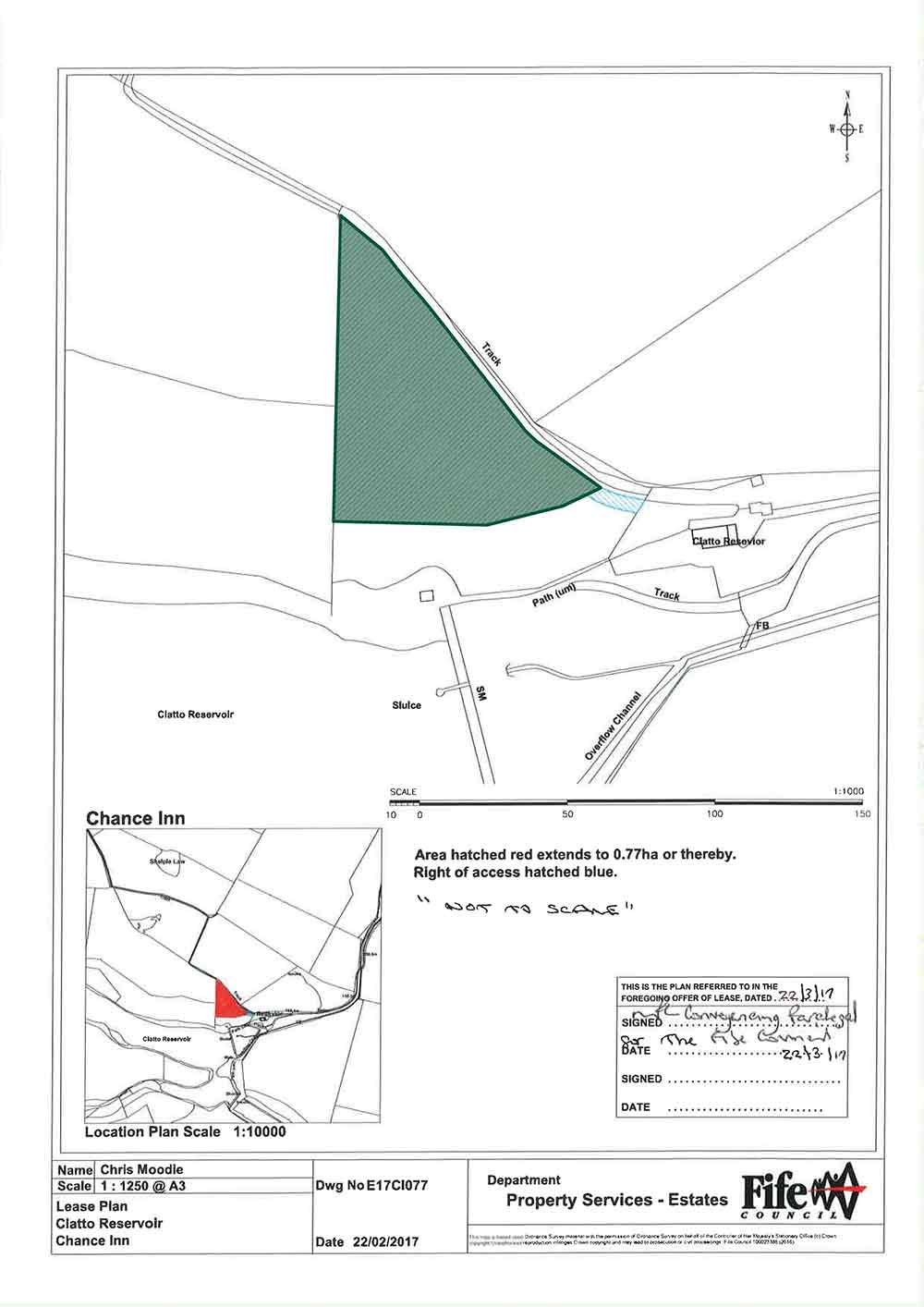 Further information including Title Deeds and Special Conditions of Sale will be available, strictly by request, from SVA Property Auctions, Email: info@sva-auctions.co.uk

Due to the travel restrictions throughout Scotland, the property was last inspected by SVA Property Auctions in October 2020 and accordingly the photographs date from that inspection.