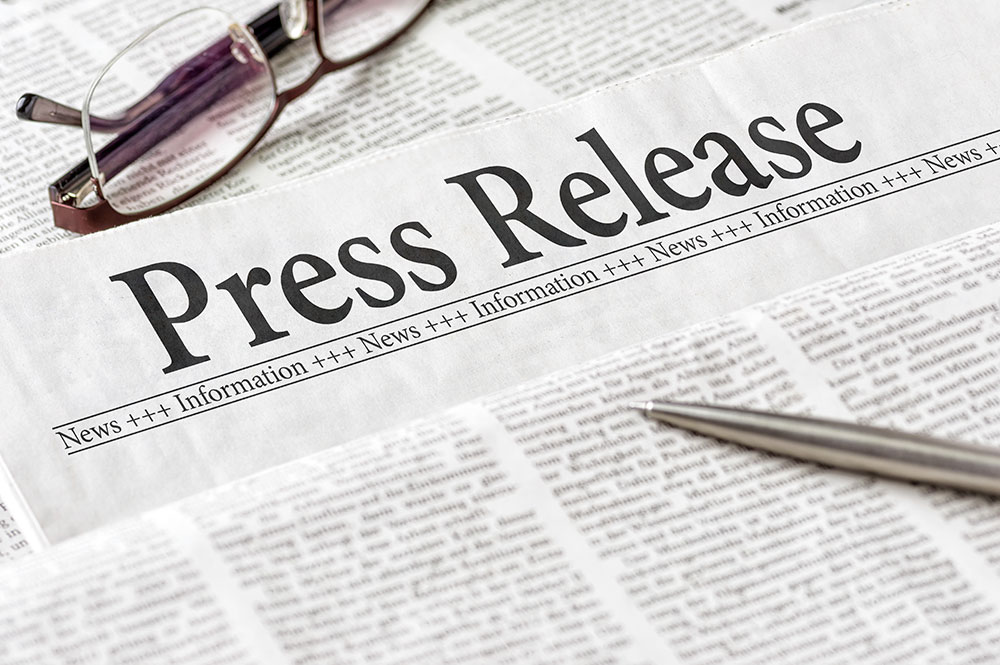 SVA Property Auction, Scotland’s independent property auction company, launched its inaugural live-streamed auction this month, achieving sales of over £1.6 million and an 93% disposal rate, very much in line, if not better that what the auctioneers would have expected in the traditional room.

Says Shaun Vigers, SVA director and auctioneer: “This live-streamed auction was definitely a first for us as a company and I believe it was probably also the first time the property market in Scotland has seen an auction online with an auctioneer knocking down lots and bringing down the hammer in real time. Of course, it was not without its technical hitches and there are tweaks we can make in the future, but for a first attempt we were pretty pleased. We had a hugely encouraging level of engagement from both vendors and potential buyers, who reported back that they found the experience straightforward and effective.”

The auction saw over 40 people registered in advance to bid, with additional proxy bidders involved and, for those who preferred not to engage with the streaming technology, there was still the opportunity to make telephone bids. That all made for a busy virtual room and some highly competitive bidding.

Some of the highlights included the sale of a city centre former bank premises in St Enoch Square, Glasgow which eventually sold for £381,000 to a private property company. The price achieved was substantially in excess of the guide price of £325,000 and £60,000 in excess of pre-auction prices mooted by potential buyers.

A spacious, purpose built high quality office premises on the Caponacre Industrial Estate in Cumnock was guided at £245,000 but saw the hammer come down at £270,000 following hard fought bidding between three interested parties.

Another lot which achieved a particularly pleasing result was a vacant, ground floor former bank premises on Mid Street in Keith. The property, which sold under the hammer for £70,000 was bought by a locally-based on-line bidder. SVA Auctions believe the buyer has plans to re-configure and re-purpose the premises in a way which will ultimately be of benefit to the local community.

Given the success of SVA Property Auction’s first live-streamed auction, the auctioneers are planning for the next on-line auction to take place on Tuesday 15th December with further details to follow.